PUT YOUR BUSINESS IN CAPABLE HANDS TURN TO US 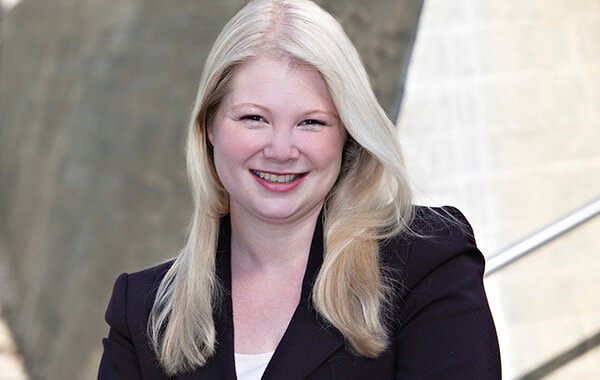 Caroline Fichter is a partner at the Bundy & Fichter PLLC. She is passionate about helping small business owners because she’s a second-generation small business owner herself. She specializes in representing franchisees and franchisors in creating, managing, and exiting the franchise relationship.

Growing up with four siblings, Caroline learned early to be a vocal and tenacious advocate. She honed those skills as a prosecuting attorney where she learned to present her case clearly using plain English.  As a franchise attorney, she puts those skills to work for her franchise clients making complex legal ideas seem simple and offering straightforward legal advice.

On behalf of franchisors, she has helped franchisors draft franchise disclosure documents and franchise agreements. She has represented franchisors in disputes with state franchise examiners and in court including negotiating consent orders.